Innovation,creation,let green chemistry enter into our lives.
You are here: Home » News » A nonionic surfactant, a fatty alcohol polyoxyethylene ether, which has different products due to different carbon numbers.

A nonionic surfactant, a fatty alcohol polyoxyethylene ether, which has different products due to different carbon numbers.

A nonionic surfactant, a fatty alcohol polyoxyethylene ether, which has different products due to different carbon numbers.

Surfactants come in a wide variety of applications and are widely used, from the formulation of detergents, the construction of primordial cells, to the delivery of drugs. Fatty alcohol polyoxyethylene ether (AEO), also known as alcohol ethers and alcohol ethoxylates, is the fastest growing and most widely used nonionic surfactant. In recent years, it has developed extremely rapidly, and has partially replaced sodium alkylbenzene sulfonate. As a main active substance of household detergents, it is an important variety of industrial surfactants, so it has been studied at home and abroad. The main reasons are: AEO has excellent biodegradability and low temperature performance; it is not suitable for washing synthetic fiber without being affected by water hardness. It can be used in both powder and liquid detergent formulations.

And the price is low. When the fatty alcohol has a carbon number of C12~14, it is usually used as AEO; AEO2~3 is insoluble in water, and is usually used as a raw material for synthesizing high-efficiency detergents such as AES, AEC and AESS, and has emulsification and leveling. And infiltration and other properties, can be used as a leveling agent, wetting agent and various oil components in the textile industry; 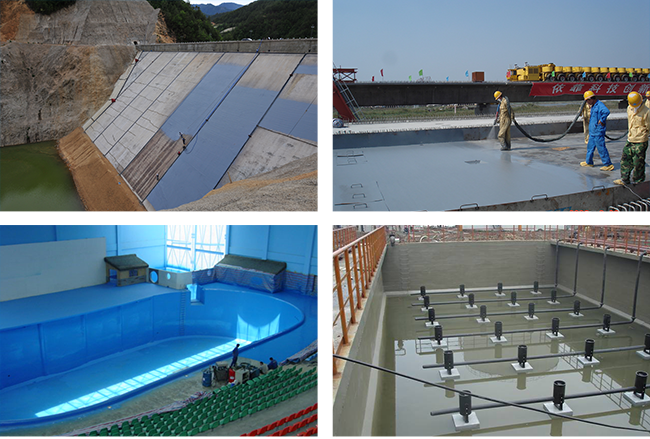