Xiaoxue is the 20th in the 24th solar terms. On November 22 or 23, the sun reaches 240° of the Yellow River, which is called the Little Snow Festival.

Entering the solar terms, the northwest winds in China's vast areas began to become frequent visitors. The temperature dropped and gradually dropped below 0 °C, but the land was not too cold. Although snow began to fall, the amount of snow was not large, so it was called Xiaoxue. At this time, the yin gas drops, the yang rises, and the heavens and the earth are unreasonable. The yin and yang do not pay, all things lose their vitality, and the heavens and the earth occlude and turn into the harsh winter. Early snow will appear in the area north of the Yellow River, reminding people to keep warm.

At this festival, Shijiazhuang Haisen Chemical is participating in the cement concrete exhibition held in Vietnam, and welcomes like-minded friends to visit. 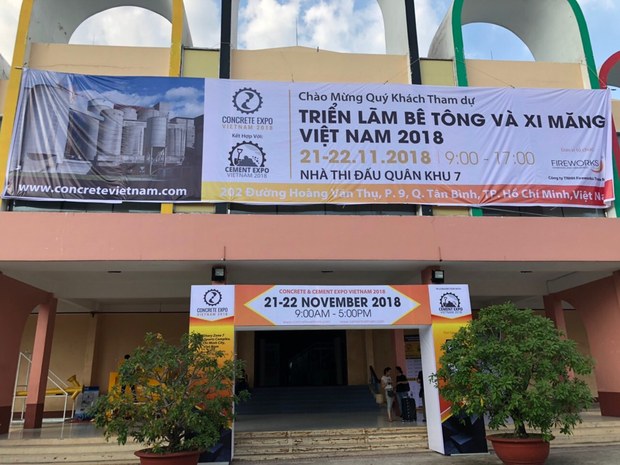