ASA super weather resistant functional film is a new type of film material that can be laminated on synthetic resin tiles, plastic steel tiles, decorative panels and other surfaces. Compared with the traditional ASA, the surface of the PVC material is covered by the co-extrusion process, and the surface of the product is uniform and free from scratches. The surface gloss is high, fine and smooth, the product color is easier to replace, the thickness is uniform, the operation is simple, the waste is less, and the product does not need to be dried, which fundamentally solves the defects in the traditional co-sending environment and reduces the production cost. ASA super weather-resistant functional film can also be covered with the adhesive material to cover the surface of the steel plate material, completely solve the corrosion problem of the steel plate, and has broad application prospects. 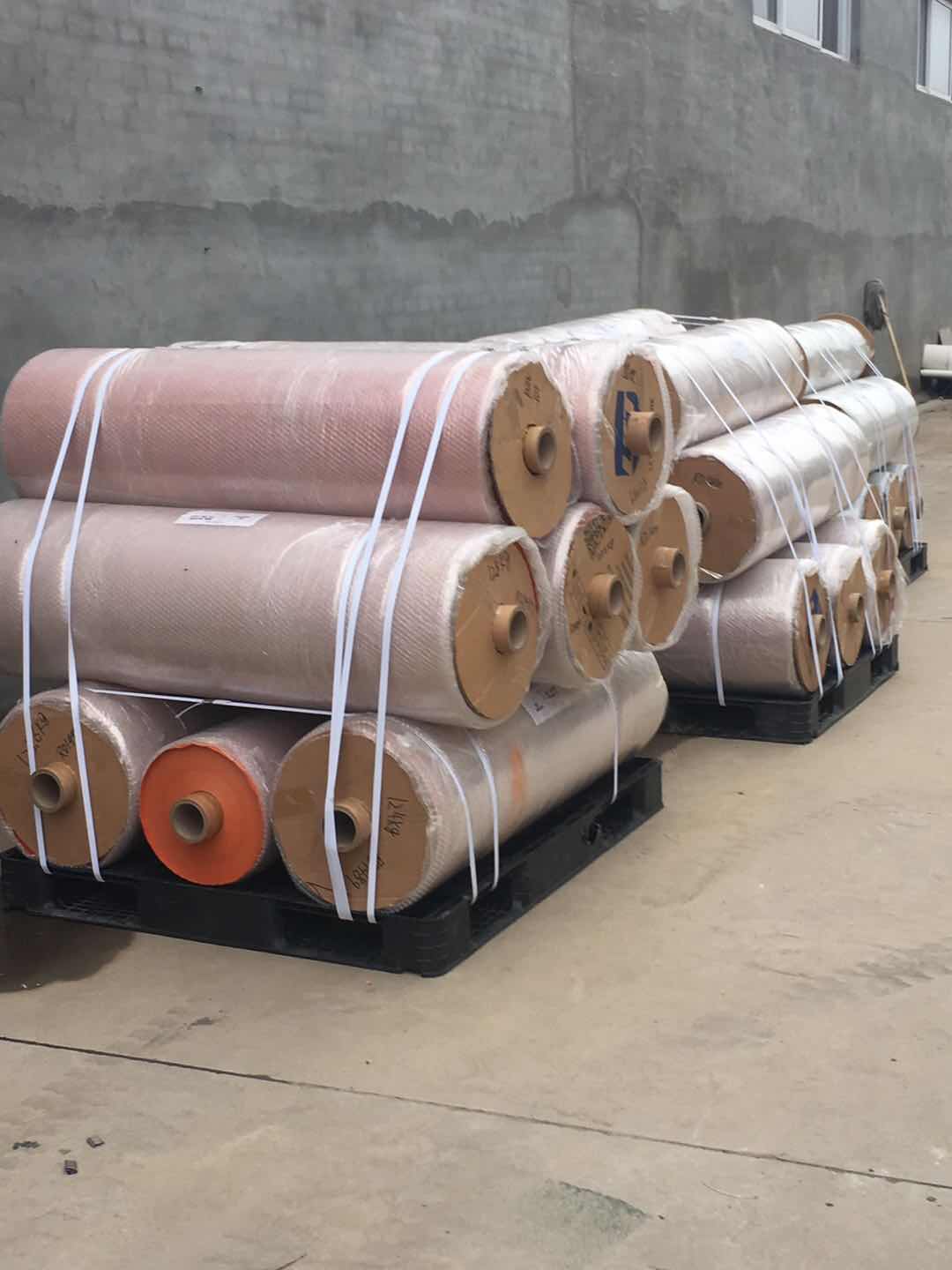