Innovation,creation,let green chemistry enter into our lives.
You are here: Home » News » The use of triisopropanolamine in cement concrete

The use of triisopropanolamine in cement concrete

The use of triisopropanolamine in cement concrete

Triisopropanolamine was mainly used in the fields of petrochemical and daily chemical industry. It is also a new type of cement grinding aid raw material, which has the characteristics of improving the compressive strength of cement. The replacement of inorganic salt enhancers with harmless organic compounds is an urgent need in technology and industry, and a small number of applications have begun to appear in recent years. According to the characteristics of the compressive strength of triisopropanolamine, the law of the effect of triisopropanolamine on the performance of cement concrete and the method or process of improving the effect of triisopropanolamine were studied.The release of triisopropanolamine promotes the performance of cement concrete. As early as 2012, the report of the National Commodity Concrete Annual Conference has confirmed the direction of green low carbon development of ready-mixed concrete. One of the two established directions is to research and apply around improving the service life of concrete projects, and reduce the amount of cement. It is a directly effective party. After the concrete is hardened, the steel box girder and the deck will form a closed section, which forms a good integrity and has good stability. Through the analysis of the stability of the working section, it can be seen that the lateral buckling of the steel box girder can be prevented by the rational design of the transverse baffles, the vertical stiffeners and the connection between them, thus ensuring the stability of the bridge and the stability of the bridge. Relevant requirements during the later operation. In the construction of expressways, with the continuous development of China's economy, the demand for expressways will inevitably become more vigorous, which will make the quality requirements of expressway construction higher and higher. The prestressed concrete technology has good performance and is very suitable for application in the construction of highway bridges. It will have a great effect on the flexural members of highway bridges and the reinforcement of highway bridges. Relevant personnel should continuously explore the relevant technologies of prestressed concrete on the basis of existing achievements, continuously carry out technological innovation, and take targeted measures to solve the problems encountered in the highway construction process to ensure the construction of highways in China. Quality to promote the further development of China's economy. 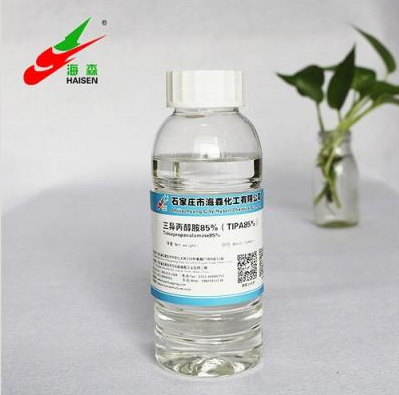